LONDON, Ky. (WYMT) - In 1998 Something’s Brewing opened in London, bringing hometown coffee to the city. After a brief hiatus, owner Darlene Smith reopened in 2018 and has built a loyal following ever since.

“We have a lot of loyal people who come every day and support us,” said Smith behind a facemask.

The facemask Smith wears daily is the new normal for many during the coronavirus pandemic.

This normal is accompanied by a decrease in business.

“We’re probably half of what we used to be,” said Smith talking about the business she does daily.

While supporting local businesses, local coffee shops are somewhat nostalgic. Buyers can get a cup of coffee, or tea, some food, and sit down and interact with each other, and at Something’s Brewing, the owner.

But, those days are gone now.

Smith is required by the state to mandate people wearing masks. In addition, she is required to have her business at half capacity.

While these changes are meant to protect her and her customers, she fears it could have a lasting impact on her business long after the pandemic subsides.

“We kind of don’t think it’s ever going to be the same. We thought in June or July it would be better but you know, now we just don’t think it is like it’s worse, we think, now than it was before,” said Smith.

In the meantime, she continues to cut where she can. She has moved from opening six days a week to just Monday through Friday from 8 a.m. to 4 p.m.

In addition to the cut in hours, her staff and outsourcing are disappearing too.

While she adjusts she hopes that the future holds better days, and she hopes she can return to business as it was before March. 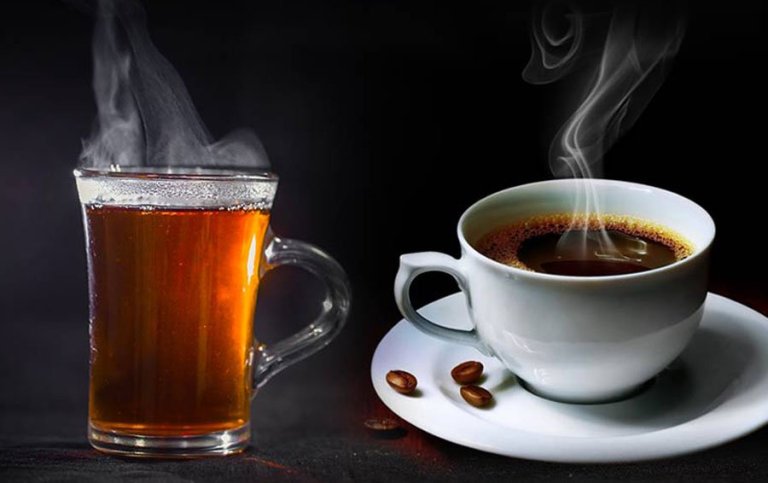