KATHMANDU, April 28: Nepal exported tea worth Rs 3.06 billion in the first nine months of the current fiscal year. The export value during the period from mid-July 2020 to mid-April this year is more than the total export value in the last fiscal year.

According to the National Tea and Coffee Development Board, Nepal exported 11,185 tons of tea worth Rs 2.78 billion in 2019/20. But the earnings from exports of 9,570 tons by the third quarter end are way more than the export earnings in the first nine months of the current fiscal year.

The board’s records show that the decline in export quantity was due to the decline in domestic production. Compared to 25,205 tons of tea produced in 2018/19, the production volume stood at 24,118 tons in 2019/20. “Rise in export earnings despite the fall in export quantity is an encouraging sign in the country’s tea business abroad,” said Bishnu Prasad Bhattarai, executive director of the board, adding that Nepali tea has started fetching good prices in the international market.

Jhapa, Ilam, Panchthar, Dhankuta, Terahthum, Nuwakot, Sindhupalchok, Morang, Kaski and Lalitpur are the main tea producing districts in the country. Of these, Jhapa and Ilam are the topmost producers with annual harvests of 17,429 tons and 6,534 tons, respectively. Last year, tea plantation was carried out in a land area of 7,340 hectares in Jhapa and 7,236 hectares in Ilam.

According to traders, about 60 percent of the orthodox tea produced in Nepal is exported to Europe and Japan. The US, China and Canada are among the emerging markets for the Nepali tea. 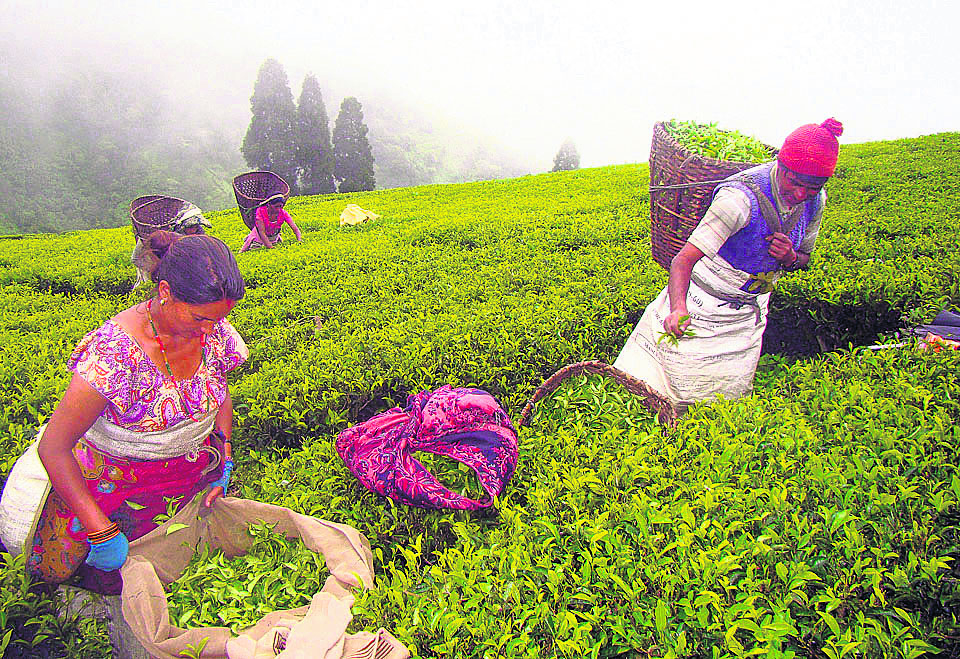